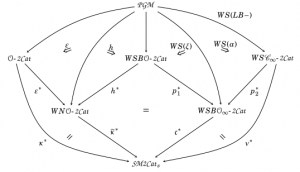 What is category theory?

What do I actually do?

I started off doing what you might call hardcore 3-dimensional category theory; the 3 here means you study three different layers of relationships instead of just the usual one. As time has gone on, I have gotten more interested in topological, algebraic, and physical applications of this theory. I am generally interested in extra algebraic structure on categorical objects, such as monads, operads, or distinguished dualizable or invertible objects/higher cells. Current research projects include

I’d like to get more into TQFTs and higher categories of modules.

You can find a full list of my publications here.

And what do my students do?

My past PhD students, along with thesis titles, are:

Some other possible projects for future students include: 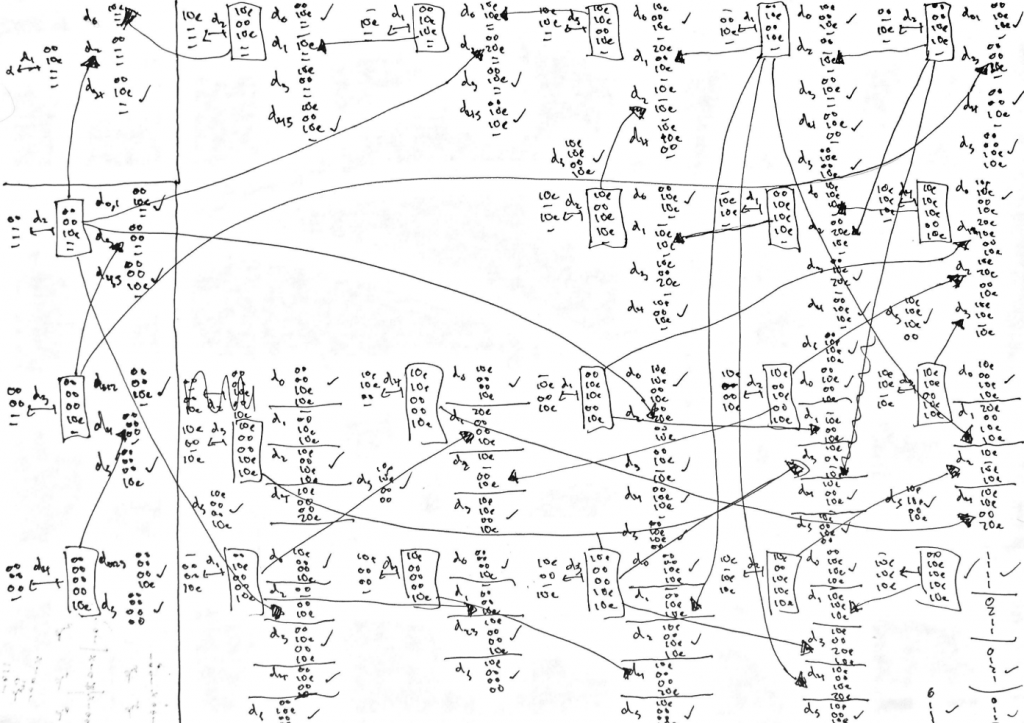